This multimedia story format uses video and audio footage. Please make sure your speakers are turned on.

Use the mouse wheel or the arrow keys on your keyboard to navigate between pages.

Swipe to navigate between pages. 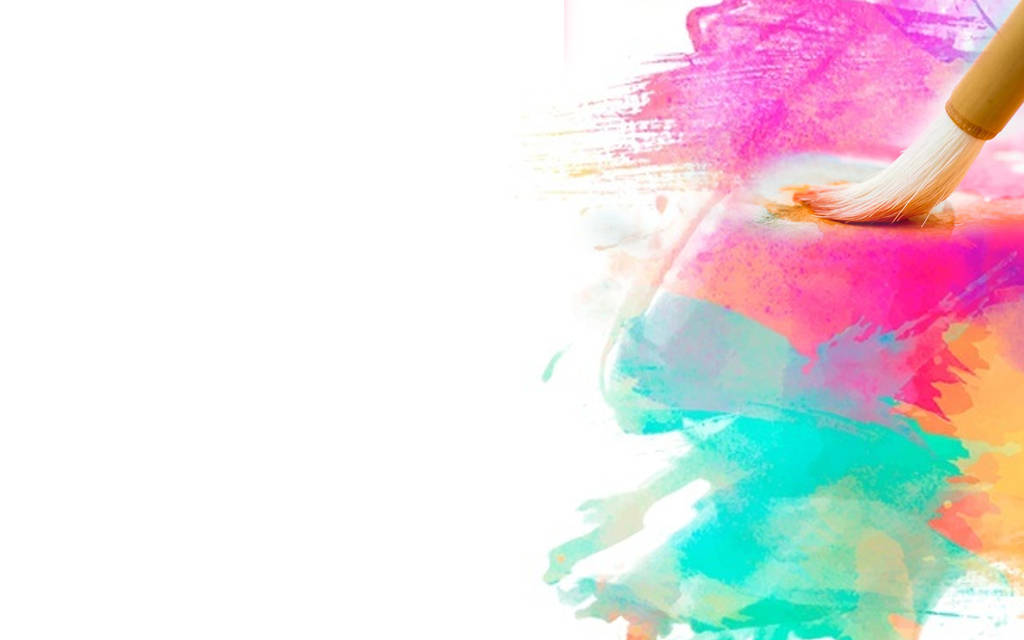 About the Latitude International Festival
Over the course of three days, the Latitude digital festival is presenting artistic contributions and debates. Its focus is on the effects that colonial structures have today and how to overcome them.
The extent to which global power structures influence our day-to-day activities and life within a community is made even more clearly apparent by situations of crisis. What narrative do we apply to this situation, regarding the inequality between North and South? What do the visions for a future fair internet look like? In what way does structural racism determine our present? Using artistic and discursive projects initiated and supported by the Goethe-Institut in recent years as a starting point, the Latitude festival brings together international cultural, scientific, and political perspectives, and reflects on asymmetries and power relations that have persisted since the colonial era.
The Goethe-Institut will be presenting artworks, performances and concerts, discussions and debates via chat, as well as interviews, streamed live or made available as video clips, from 4th – 6th June at the Latitude digital festival.

About the National Association of Transvestites and Transsexuals (ANTRA)

Casa Aurora is a home and shelter for LGBTQI+ (lesbians, gays, bisexuals, transvestites, transsexuals, queer, intersexuals, and other dissidents) persons, located in downtown Salvador, Bahia. Inaugurated on 31 May 2019, its objective is to provide comprehensive care to young people between the ages of 18 and 29 living in situations of social vulnerability and risk, who have been abandoned or have been pushed away from their families due to their gender identity and/or sexual orientation.

About the Goethe-Institut Salvador-Bahia

The Goethe-Institut, founded in 1951, is dedicated to fostering dialogue between cultures and it is the world's largest institution for the teaching and learning of the German language. It currently has a network of 159 units in 98 countries, in all continents. The Goethe-Institut Salvador-Bahia was founded in 1962 and since then, it has been promoting German language learning, disseminating a comprehensive image of Germany, and conducting local, national, and international cultural collaborations with numerous public and private partners. It is a space geared towards the exercise of artistic-cultural expressions, developing its own cultural actions as well as offering support to external cultural and artistic initiatives of various kinds. It has a theatre, an art gallery, a library, studios, classrooms and a cafe. After more than half a century of continuous activities in the city, the Vila Sul Artistic Residency Program began in 2016, with the proposal of strengthening exchanges between Brazil and other countries in the Southern Hemisphere, by welcoming artists and cultural agents from various areas, art forms, and origins. More than 80 residents have already experienced this opportunity.

Founded on March 11, 2017, when the Manifesto Representatividade Trans was launched, the National Movement of Trans Artists (MONART) works to legitimize the recognition of trans people in contemporary artistic productions. It seeks to counter-argument and break decades of erasure, silencing, exclusion, and trans genocide.

The work FTM has as a starting point the soapstone sculpture Profeta Daniel [The Prophet Daniel], by Aleijadinho, the key figure of the Barroque movement from Minas Gerais.
According to the Bible, Daniel – or “he who is judged by god” – was taken at a young age to Babylon, as a prisoner, where, although he had been educated according to Chaldean thought, he never effectively converted to Neo-Babylonian customs. His trajectory reflects a resistance to the dismantling of identities before a culture whose main pillar is religion.
FTM embodies an encoding which is manifold. Like the figure of Daniel, it mimics un-fittings. Although criticized by the trans activism, the initials that make up the title of the work are frequently used in the field of medicine to refer to transexual men – men who were designated as women at birth (Female To Male, which was subsequently translated into Portuguese to mean “from feminine to masculine”). It also refers to the initials of Família Tradicional Mineira [Law-Abiding Families from Minas Gerais], which is the social and moral context from which Aleijadinho’s work emerged.
FTM performs, thus, by using three versions of the prophet laid out in sequence, the “law-abiding family” – mother, child and son –, as well as that which is not presupposed in it nor admitted by it, by interpreting it also as a physical transition from feminine to masculine (or, inversely, from masculine to feminine). It all depends on how and by whom the work is being looked at. Daniel’s resistance finds echo in the experience of trans people who oppose what is socially imposed on them. The narrative presented by the trinity-image of the work FTM leads to a satire of the conservatism from Minas Gerais while also creating metaphors of transformations by playing with signs of masculine and feminine. Like soapstone, a “soft”, noble, and malleable rock, used both to ornament palaces as well as for cooking and storing food, the artwork evokes the rigidity and plasticity of bodies and norms alike.

KILL THE MALE COLONIZER IN YOU

KILL THE MALE COLONIZER IN YOU

Created at the end of 2017, “Mate o macho colonizador dentro de você” "Kill the male colonizer in you" portrays a dysphoric process that I experienced during a time in which I was surrounded by toxic references of masculinities. I illustrate a genital self-mutilation to express and represent my discomfort and my need to break away from the phallus, a symbol of patriarchal and cissexist power.Through this process, I understood that the penis and the phallus are two distinct things. The phallus is a violent discursive and historical construct that structures colonial power relations in our minds and thought. This system is reproduced by several bodies, factors and manners, independently of genitalia. And the penis is just a body part, like eyes, ears, and feet, not essentially imbued with any relations of power.This is an invitation for us to cut the phalluses present in our thinking and in our social and political relations.